Berg + Schmidt at the fair Incosmetics

Natural: ingredients and appearance by Berg + Schmidt at the In-Cosmetics fair in Paris

When it comes to animal nutrition, oleochemicals and cosmetics, this subsidiary of the Stern-Wywiol Gruppe believes in natural ingredients. That’s why Berg + Schmidt, producer of lipids, also opted for a natural look and clean concept for its exhibition appearance, using materials that convey a sense of lightness, as well as lots of wooden elements. The stand space was designed to be open and inviting, and the use of light boxes with fabric covering ensured the booth was attention-grabbing from afar. We’ve long supported the Stern-Wywiol Gruppe in its numerous annual exhibition appearances, including international appearances. Our next project will be the design of new concept for Hydrosol at the IFFA trade fair in Frankfurt. 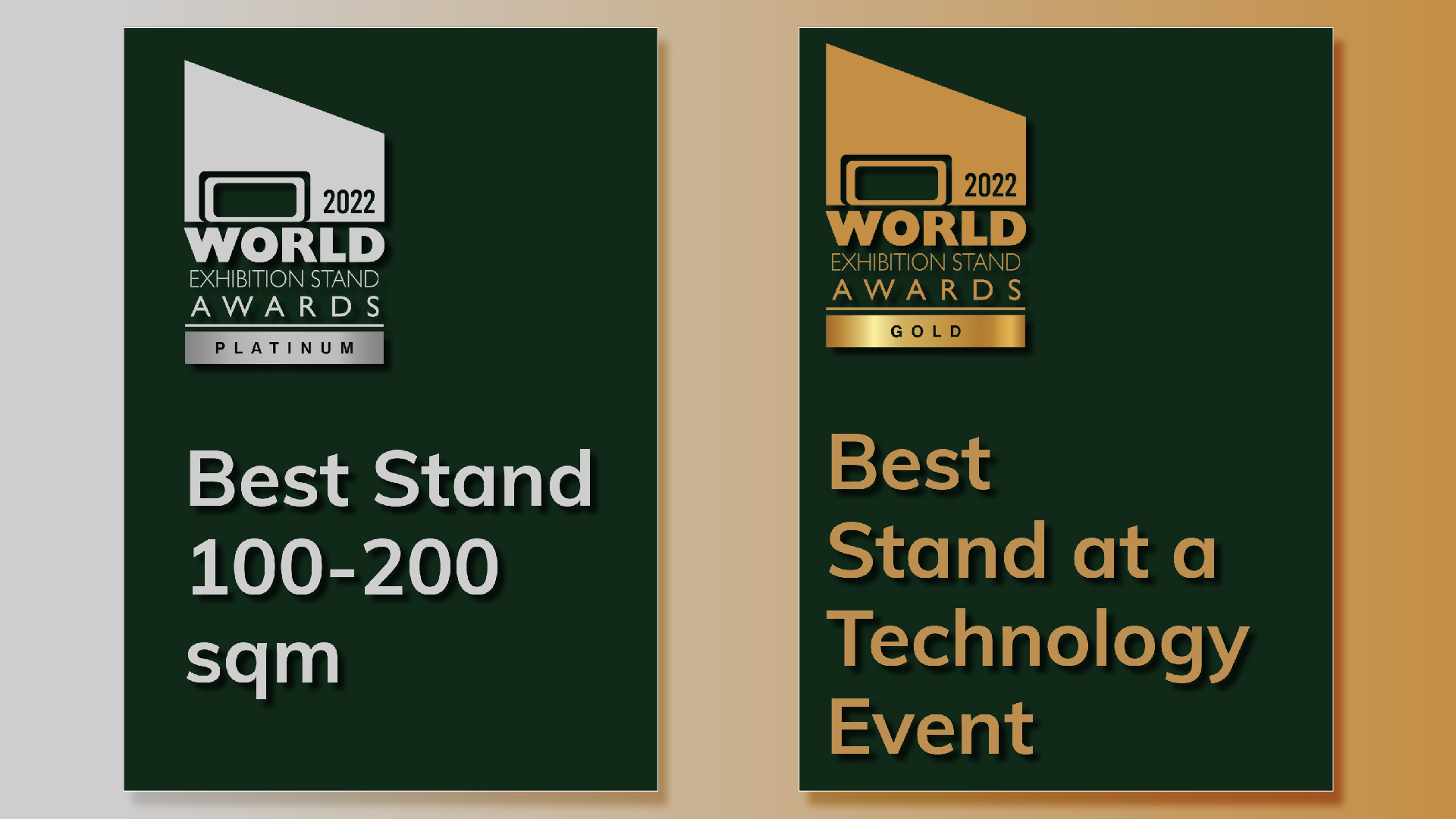 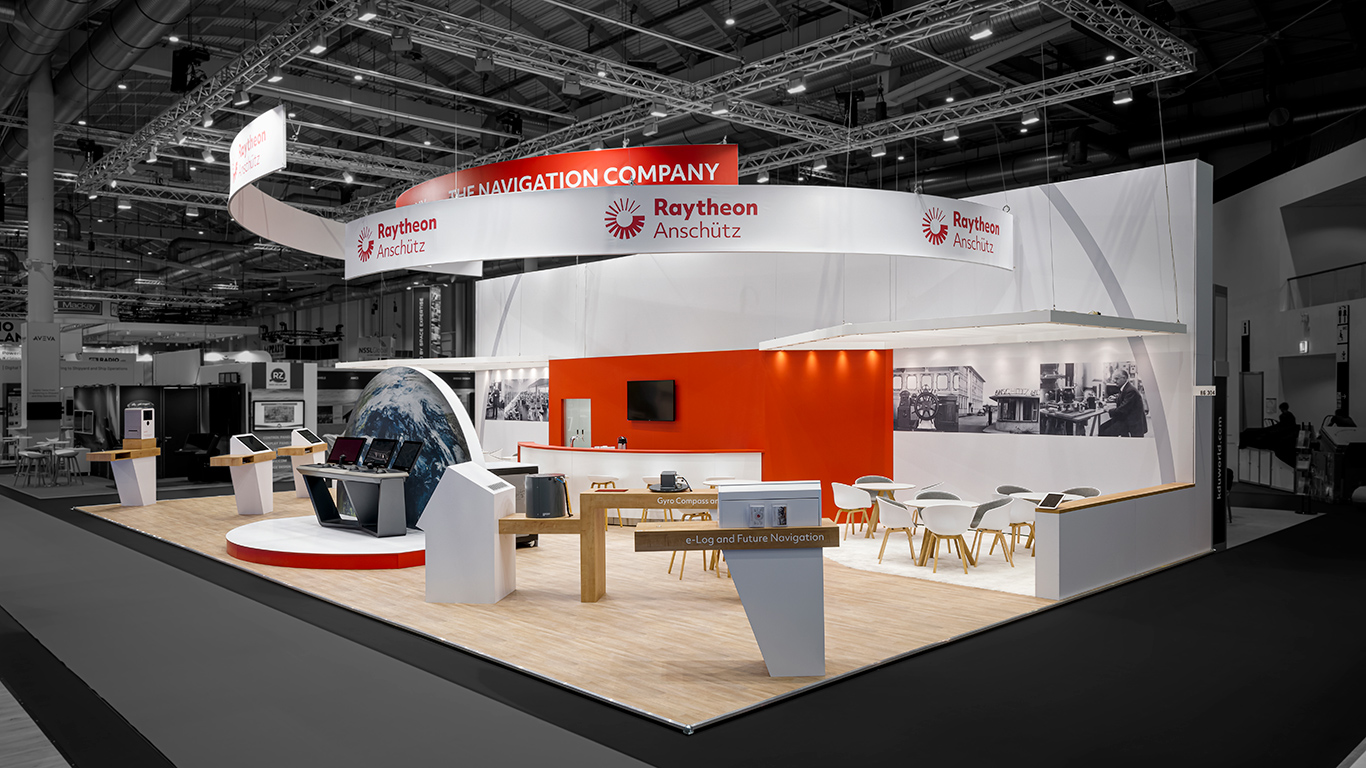 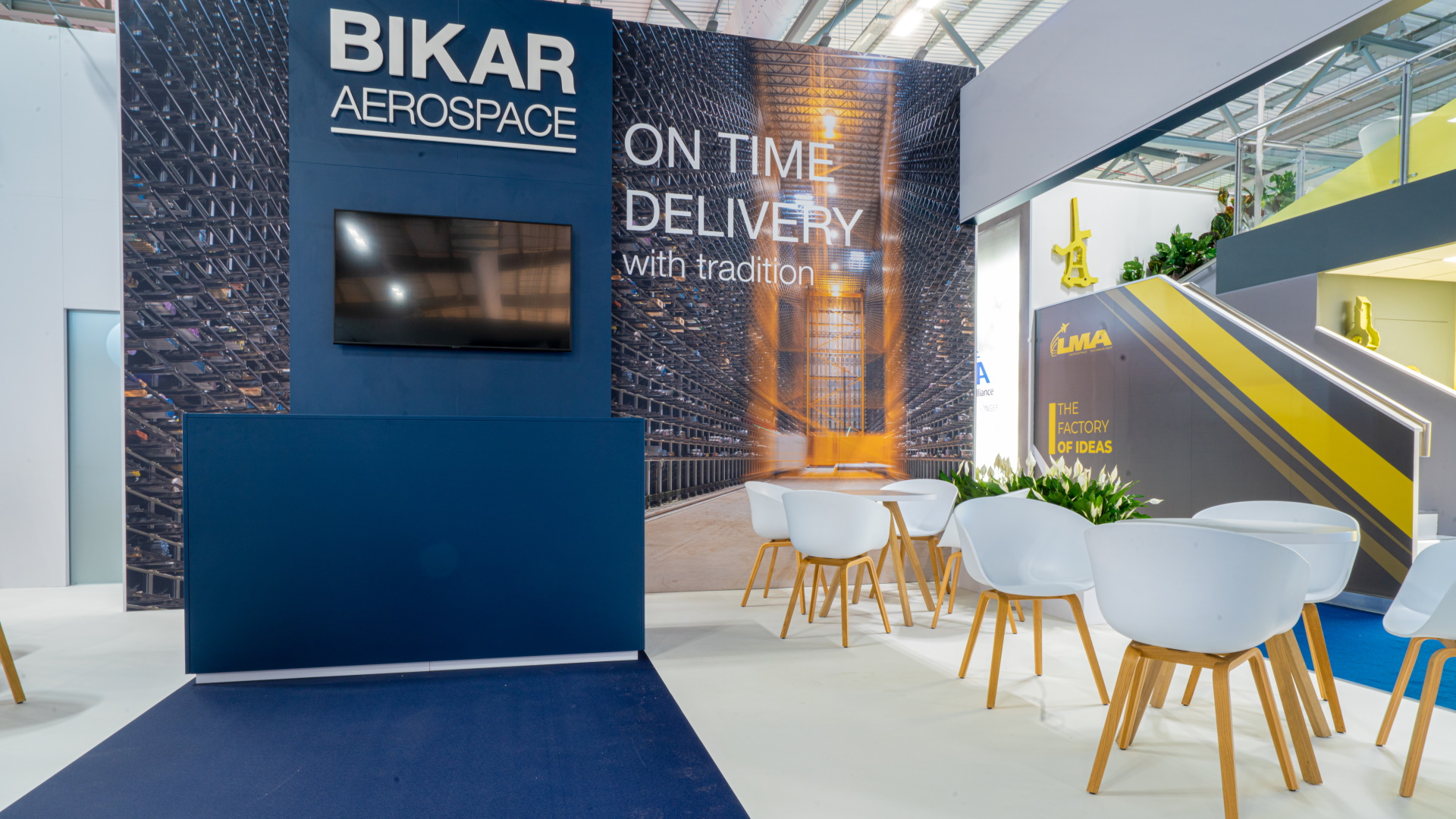 BIKAR-METALLE at the Farnborough Airshow in England